Own hosting on IIS or Apache 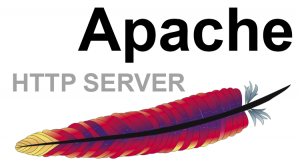 Apache Server is an open source web server application developed by the Apache Software Foundation. The server software is free and this open source license means that users can modify the base code to customize the server. 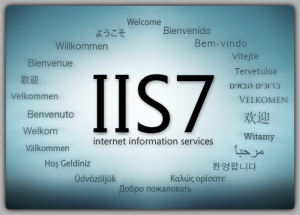 Differences between Windows/IIS and LAMP: 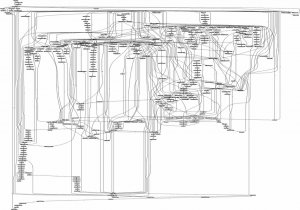 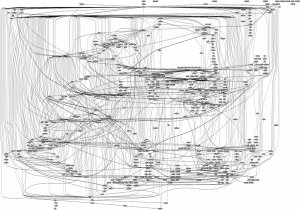 The choice of a tariff for hosting usually depends on the category of the site and its traffic. If your site has a fairly high traffic, then you should think about a more expensive plan, with high bandwidth and powerful server hardware.